In June 2016, she participated in the BET Prince Tribute performance with Sheila E.

In the May 2017 edition of GUITAR PLAYER magazine, she made the 50 Sensational Female Guitarist List and her music is included in the compilation CD “SHE ROCKS, VOL. 1” on Steve Vai’s label FAVORITE NATIONS.

In August 2018, she was a part of TOSHI REAGON’s special all-female superband (POWERJAM) for AFROPUNK featuring a special appearance from ANGELA DAVIS and NONA HENDRYX.

And in 2020,she appeared at THE GRAMMYS with USHER and SHEILA E. and as a part of the house band for the CBS SPECIAL “LET’S GO CRAZY – THE GRAMMY SALUTE TO PRINCE”.

She continues to record with an expanding roster of international artists while continually composing music for films, documentaries and various media.

Kat has an EP of originals entitled “COLOUR KOMMENTARY”.

She is a member of 3 all-female Jazz/R&B bands: JAZZ IN PINK , HIT LIKE A GIRL and ROCKSUGAH (house band for the SheRock Awards event at the NAMM show). 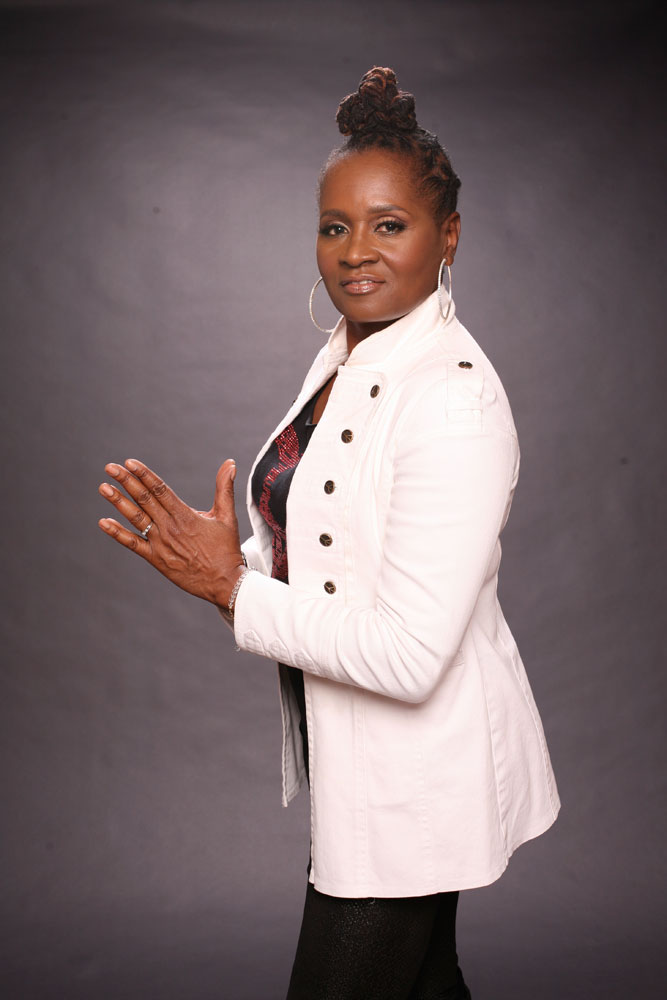